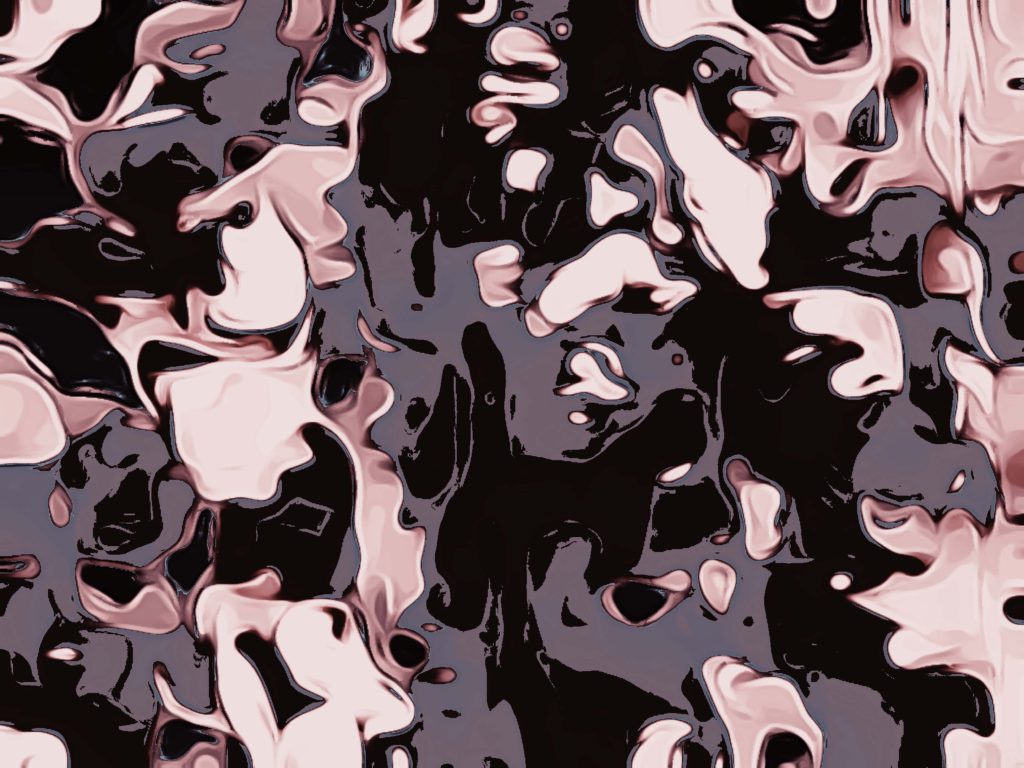 This is what happens when you start to create and it really isn’t what you had in mind. At that moment you have to wonder…is this just creativity or the Universe delivering a message that will mean something (to me or someone)? Or have you actually reached/achieved some sort of synchronicity? Perhaps it is at that moment the Universe helps you to deliver “its” message using your creativity to communicate.

With Angels of Hope, the angels are depicted in a bit of a celestial battle, holding onto the darker energies to try and over-ride their negative forces, keeping them from attaching their dark influence on humanity.

I know as I worked on this piece, it became increasingly important for me to keep the emotional energy and vibe to convey the conflict, but also that there is love and hope for humanity from a higher vibration.