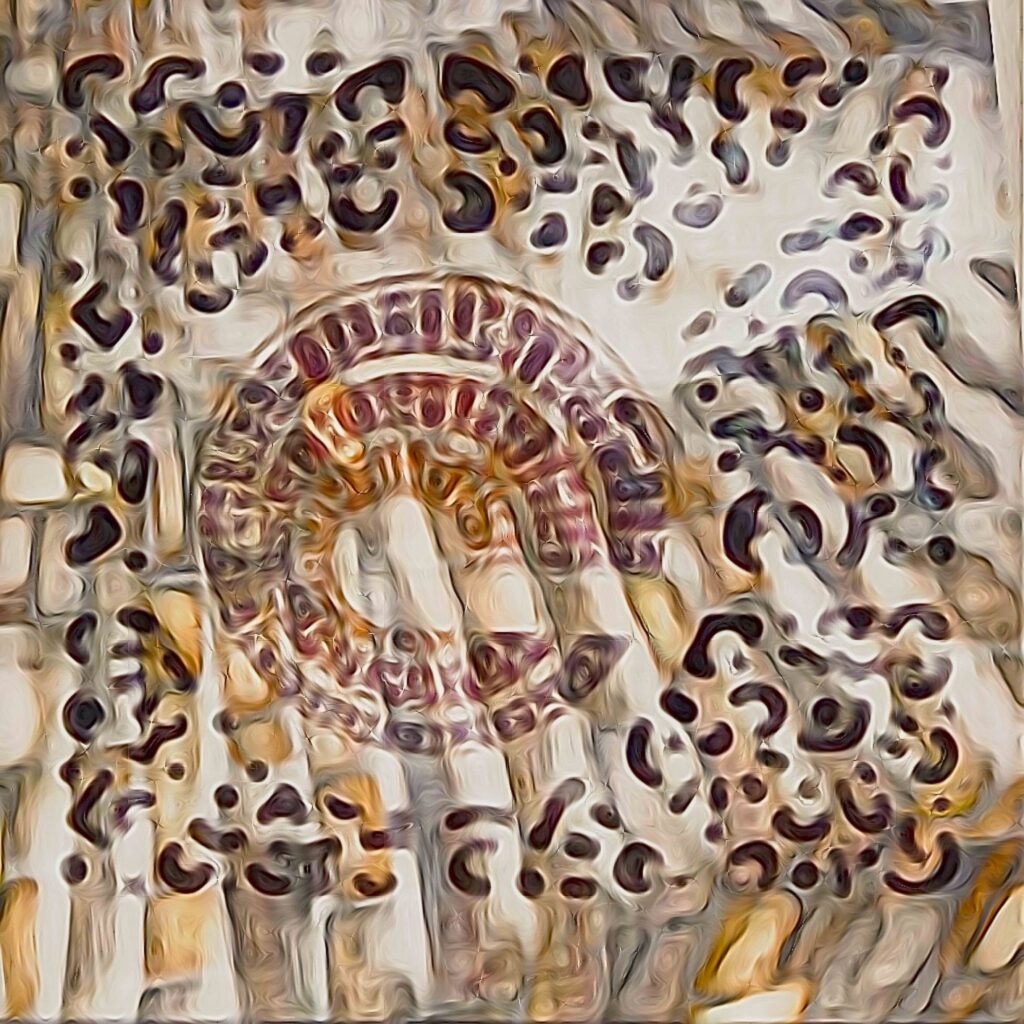 Did you know…we are in the middle of a Mercury Retrograde…do you believe it can have an influence on your life?

How is it affecting your life physically, spiritually, emotionally, karmically?
Apparently this particular Mercury Retrograde and the alignment of the other planets result in a rather intense time of restructuring, clearing and changing your life. Add a full moon to the mix and you have a very super-charged mixture.

The moon…so familiar to all of us, after all it makes a nightly appearance, but still mysterious as a planet. Today is the 50th anniversary of Apollo 11 landing on the moon. The intellect, talent and efforts of so many people at NASA finally came into fruition to hear the transmission of, “The Eagle has Landed.” on July, 20, 1969. Those words made Houston and our whole nation cheer with pride. As Astronaut Neil Armstrong descended the stairs, he spoke the words that will echo throughout the universe for a millennia, “ One small step for man and one giant leap for mankind”. We did it! Our boys had arrived safely!

After all of the excitement of their trip to the moon, when looking back and seeing our earth they all had the same thought of how beautiful it is and how many people live on this very beautiful planet.

I dedicate this piece to Apollo 11 & NASA on that long ago mission and their bravery, “To boldly go where no man has gone before.”