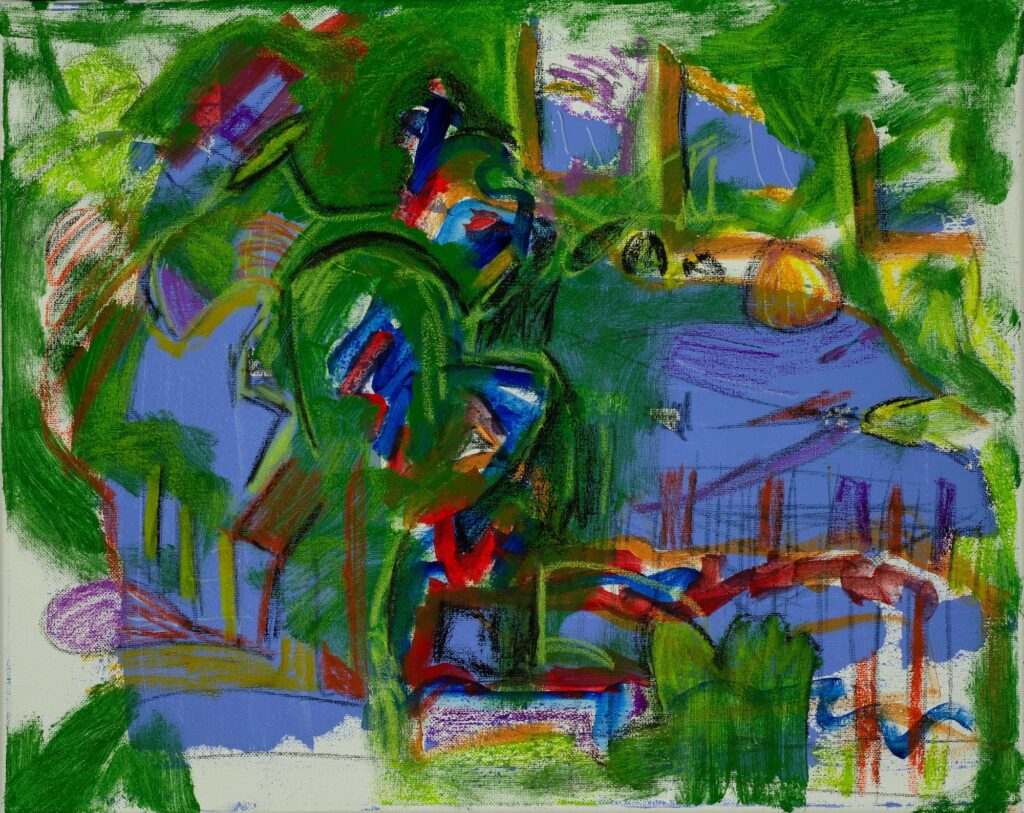 City by the Bay

Up around North Beach

Where the stories were told

The cigarette that lies on the cobblestone street

Smoking is not permitted on the backstreet.

They played their instruments and hum out some sounds

Artists and musicians just hang around

Is that all there is?

For some could say

Some of the musicians didn’t get paid.

The waitress asked what they wanted to eat

In a moment they were undaunted, should they have meat?

They sang out a song, the ones that they knew.

They sang of love and had a few.

The musician that sang sat on a chair

He ran his hands through his dark thick hair

He hummed a little to gather his pitch

And cleared his throat to lessen the glitch

he held onto the keynote, he just didn’t care

He took off his shoes, ordered, and stared

Let out a sigh frustration abound

Walked out the door without a sound.

An unconventional man with oddities galore
He wrote unabashedly, he wrote like a bore

He wrote every evening and sometimes before

There wasn’t anything he could say more.