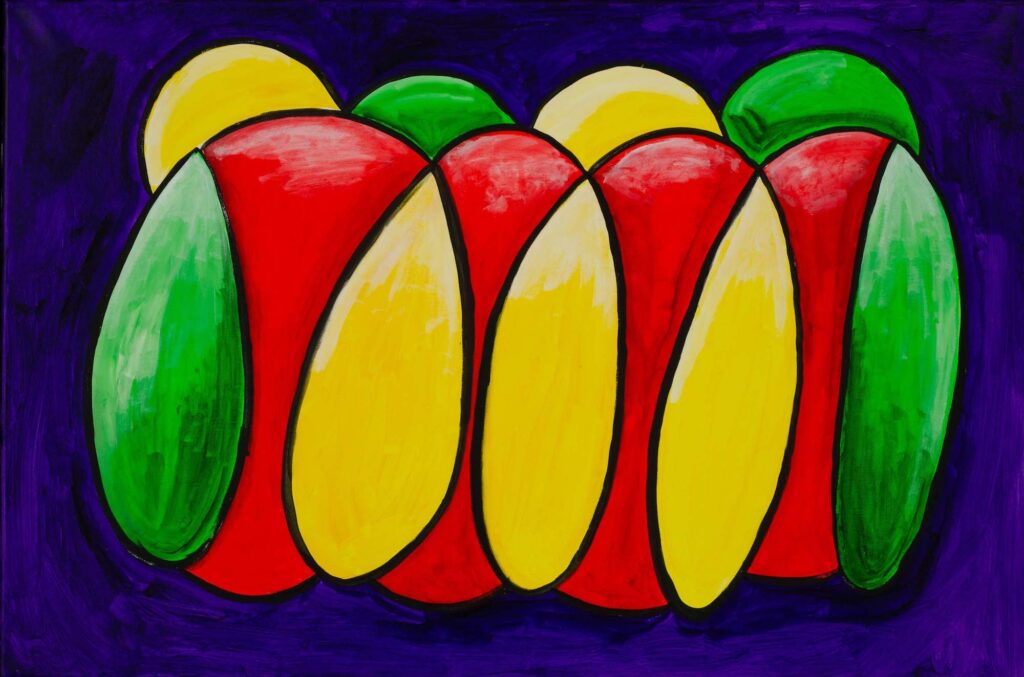 The Mission Angel and the Teardrop

The balmy Tucson spring breeze greeted Jamie when she hopped out of a doorless CJ-7 Jeep. She instinctively ran her hands over her head to straighten her hair. It was a tumbled, wind blown dusty mess, even though it was in a ponytail. She felt instantly self conscious and tried to unsuccessfully smooth the top layer. Riding with a doorless Jeep always made her hair a tangled mess. But she really didn’t care. Too many hours on a bumpy road off roading pushed her bladder to its limits. She had to visit the ladies room STAT. Jamie spoke loudly to Henry, “ Hurry up…I HAVE to go…now.” She literally made Henry sprint up the walkway to keep up with her.  The prominent sign for the RESTROOM made her walk even faster. As she made her way through the Ladies Room door, she noticed that there was not a soul anywhere, which was a relief.

When she finished, Jamie went to wash her hands and saw her reflection in the mirror. She had her usual off-roading attire: white men’s t-shirt that she routinely stole from Henry, Levi 501’s, and high top Reebocks with Sesame Street laces, but really she looked a little like a hobo that had been riding trains for a year. The dust was so prominent on her face that you could see where her sunglasses had protected her eyes. It left two big clean pale ovals on her skin. She laughed at herself out loud. Just then she could hear someone coming up the walkway, the footsteps and clanking jewelry. A woman in her late 50’s walked into the restroom. She looked like a real life version of Dolly Parton. Hair styled at the beauty parlor; teased and piled high on her head with lots of hair spray to hold it place. Makeup, overdone and dated back to the 70’s with light blue eyeshadow, black cat eyeliner and light frosty pink lipstick with dark red liner. She took one look at Jamie in her dusty, natural glory and was instantly shocked. Her mouth fell open in amazement and she audibly gasped. The lady stopped for a minute and did not go to the stall, she turned on her heels and promptly ran for the door. Jamie’s eyes darted back and forth, and looked at herself in the mirror and snorted out a laugh she couldn’t hold back. She had just scared someone with her off-roading look.

Jamie almost hated to wash her face and comb her hair, but she really wanted to go into the San Xavier Mission and see the church. And she didn’t feel that somehow it was very respectful bounding in as is. Whenever Henry and Jamie went on an adventure lately, it seemed like a mission was always included in their excursions. But this one was particularly beautiful, even from the outside. She finally emerged from the ladies room, face washed, hair combed.

“What took you so long?” Henry genuinely wondered.

“I had a lot to do in there, so it took a while.” Jamie shrugged. She didn’t elaborate on the ladies room story, she would tell him about that later when they both could have a good laugh.

They walked up the path to the mission entrance. The building had stark white towers piercing the vivid blue sky with its grandeur. When you faced the mission the tower on the left was complete with a cross at the very top, the other tower, to the right was missing the top portion. “I’m sure there is a story for that missing part,” thought Jamie.

They opened the heavy mission doors and entered the church. The entrance had a white domed ceiling with the usual angels, saints and holy figures painted at strategic points. They both walked past the pews where the parishioners had to carefully walk around a dog that was laying in the middle of the aisle, partially blocking the path. The dog seemed quite at home, unfazed by the people in the church. As they walked, both admired the gilded baroque furnishings of the church. Off to the side they saw a figure laying down and saw a couple of people praying to the saint. As they approached they could see the many crutches and letters of healing requests that were pinned to the curtains beside the figure.

Jamie walked around, then she stood for a moment in a silent prayer for the people praying to the saint and she prayed that whatever they were praying for would come true. As she stood off to the side she felt two very large drops of water come down on her left forearm. She wiped her arm and looked around. A lady that stood beside her saw what had happened, and commented to her, “You are a very blessed lady. That angel just wept on you. Whatever you were thinking or praying for will come true.”

Startled, Jamie looked up to see a rather large angel statue perched above her on the mission wall. She turned to the woman and spoke, “ It came from the angel?”

“Yes, I saw it as it fell onto your arm,” she said softly.

Jamie was caught so off guard…she really didn’t know what to think, or what to say.

She politely smiled at the lady and spoke, “ I hope that the prayers do come true… because I was praying for those people over there and all the other people that left prayer requests.”

The lady reached over and held Jamie’s hand for a moment, then blessed her, gave her a warm smile and left to join the rest of her family.

Jamie stood there for a moment looking at the angel statue and inwardly felt a sense of calm and serenity. She realized for that brief moment, the veil of earthly existence briefly lifted to feel the enveloping comfort the angel tears brought. It was then she realized that angels and guardian angels are always by your side, whether you feel them or not. And to pray for others because you don’t know what they’re going through in life.

As Henry wandered back from exploring the mission, he stood next to Jamie and gently put his hand on her waist. Jamie exuded pure love when she looked at him. She knew that even though he was right next to her, she could not share the experience with him fully. But knew that she and Henry were spiritually connected, and he would completely understand.

“Heavenly angels speak to us in the most subtle ways with whispers and tears.”

If you like this post, you may want to tune into our Thought Row podcast. It’s a wonderful way to nurture and develop your creativity & motivation in a somewhat noisy world. Stay well my friends ~ Inci